HOW TO OBTAIN THE POLISH DRIVING LICENCE 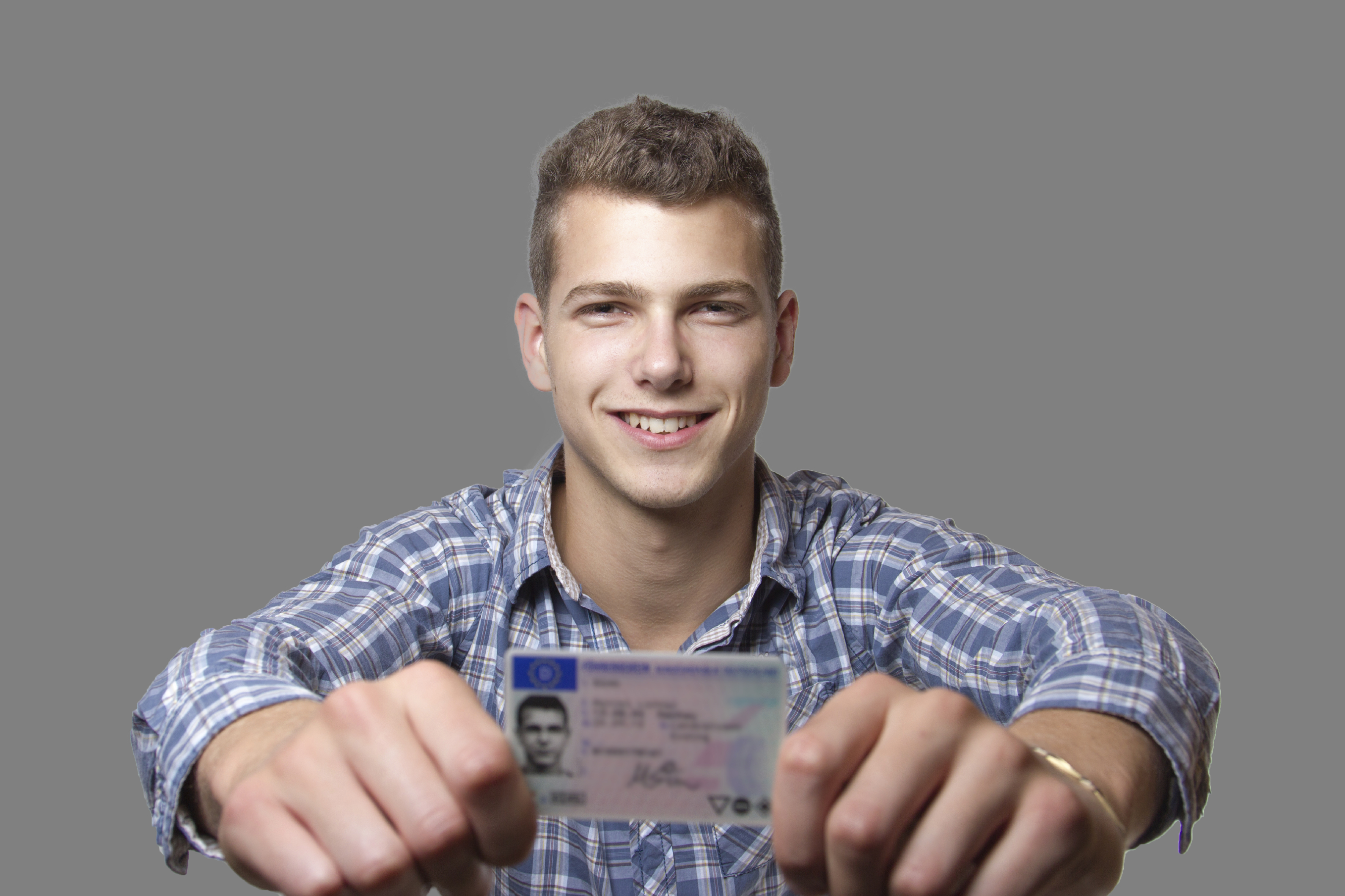 HOW TO OBTAIN THE POLISH DRIVING LICENCE

A motor vehicle may be driven in the territory of the Republic of Poland by a person holding a valid local driving license issued by:

The Member States of the European Union are:

A state that is a party to the Convention on Road Traffic in Vienna of 8 November 1968, within six months of the commencement of a permanent or temporary stay, but no longer than during the period of validity of the driving licence.

The List of Parties to the Convention on Road Traffic in Vienna of 8 November 1968:

A state that is a party to the Convention on Road Traffic in Geneva of 19 September 1949, within a period of 6 months from the date of commencement of permanent or temporary residence, but no longer than during the period of validity of the driving licence.

The List of Parties to the Convention on Road Traffic, done in Geneva of 19 September 1949:

The country with which Poland has concluded a bilateral agreement on the mutual recognition of driving licences.

The countries with which Poland has signed bilateral agreements on the mutual recognition of driving licenses:

Important! In the territory of the Republic of Poland, a driving licence is not recognised valid if issued in another EU Member State, the Swiss Confederation or a member state of the European Free Trade Agreement (EFTA) not recognized as a party to the Agreement on the European Economic Area, if it was held up, or if the driving rights were cancelled temporarily or permanently.

The driver may only have one valid national driving licence. The driving licence will be issued to a person who has been informed about criminal liability for the statement of untruth or concealment of truth, declares that his place of residence is in the territory of the Republic of Poland, when:

WHERE TO LODGE THE APPLICATION?

You can send the application by post or lodge it in person:

WHAT DOCUMENTS MUST BE SUBMITTED TO OBTAIN THE POLISH DRIVING LICENCE?

the filled in application for a driving licence or a permit;

the attachments to the application:

If the driving licence issued abroad is a time-limited document that will soon expire, in order to obtain the Polish driving licence, a medical certificate confirming the absence of health contraindications to drive vehicles issued by a doctor authorized to examine drivers should be enclosed.

WHAT IS THE FEE FOR OBTAINING THE POLISH DRIVING LICENCE?

The fee for issuing the driving licence is 100.50 zł. If the matter is arranged with a representative, you additionally pay a stamp duty on lodging a document granting the powers of attorney or proxy, or a copy or extract, in the amount of 17 zł (except the power of attorney granted to the spouse, ascendant, descendant, or siblings, or if the principal is a party exempt from stamp duty payment). The confirmation of the payment of the above fees should be attached to the application.

HOW LONG DOES THE OFFICE PROCEDURE TAKE?

The matter should be completed within 30 days of lodging the application.